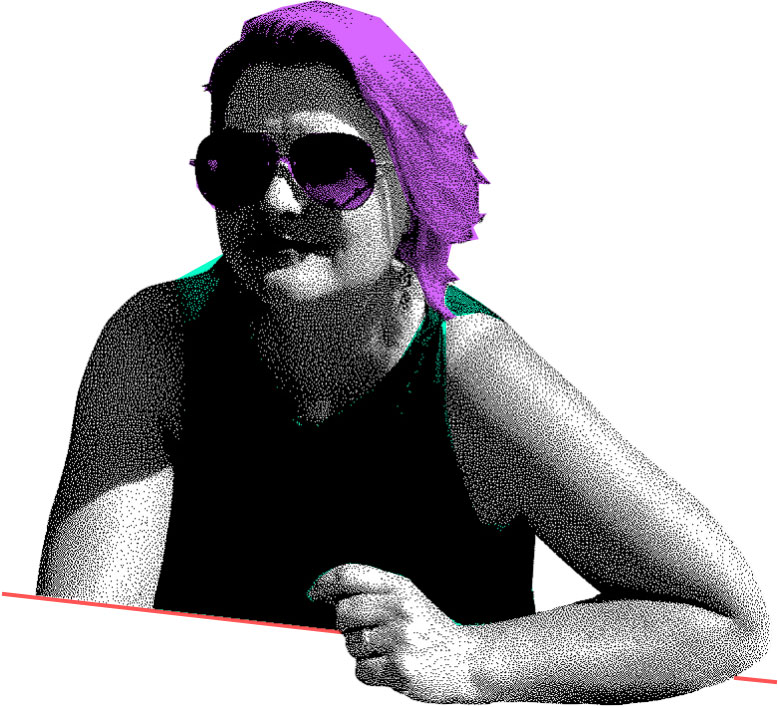 Kristi Balzer is an award winning non-profit executive, who has been known to run half marathons, coordinate weddings, sing karaoke, figure model, herd cattle, and snorkel in Bali. In addition to these adventures, Kristi holds a Master’s Degree in Sociology from San Diego State University and spent 10 years working in politics as a campaign manager, lobbyist, and elected official. Prior to joining RNRC4G, she was the Executive Director for the Point San Luis Lighthouse, a non-profit historic park on the central Coast of CA, where she developed a year round tour and events program which brings over 10,000 people annually to the historic site. Originally from the Pacific Northwest, she moved to California with her family in 1990, making her way back to her home turf in the fall of 2015. She joined Rock Camp in March of 2016, and cannot believe how fortunate she is to get to be a part of such an amazing community! 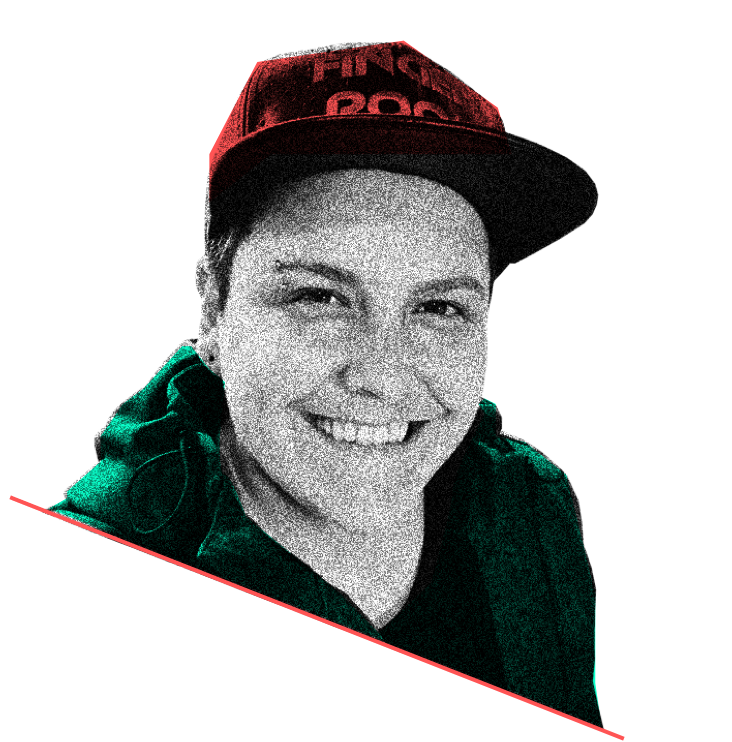 Caley Murray is a local musician and activist with years of experience volunteering and working with the Rock ‘n’ Roll Camp For Girls as a drum instructor, band manager, and now a program manager for the organization. She played trumpet throughout secondary school and is a self-taught drummer and closet diva that has been playing in various bands and projects since high school. From 2009-2012 she played drums in an all-female indie rock band in Portland called The Crossettes. In 2014 she debuted her vocal stylings as Sprocket in the locally written and produced production of Homomentum The Musical. Her current projects include playing drums in your mom’s favorite Heart cover band, Hearton, and she is also the drummer for the local indie band Breakup Flowers. She has also made a few appearances as “Ukulele Caley” at the Rock ‘n’ Roll Camp For Girls summer camp where she is credited for writing the new Rock ‘n’ Roll Camp For Girls PDX theme song “Girls Rock” in 2014. 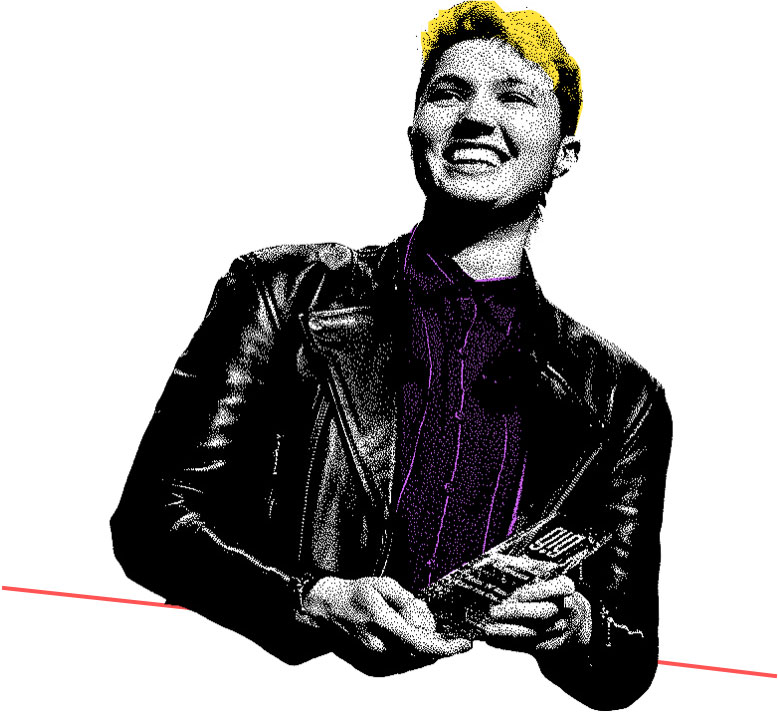 Carly knows just how music can empower young girls. At age 12, she began learning guitar and shortly after began teaching herself drums. In 2017, Carly took the Rock Camp senior capstone class at Portland State University. This introduced her to Rock ’n’ Roll Camp for Girls, where she immediately felt at home surrounded by the posters of women musicians, loud drums, and an unmistakable feminist spirit. Carly is passionate about understanding and contributing to social change, as she holds a Bachelor of Science in Sociology and Women’s Studies from PSU. Volunteering as a guitar instructor, drum instructor, and band manager, Carly has witnessed how the programs at RNRC4G empower girls and trans youth in a way that makes them agents of social change for generations to come. 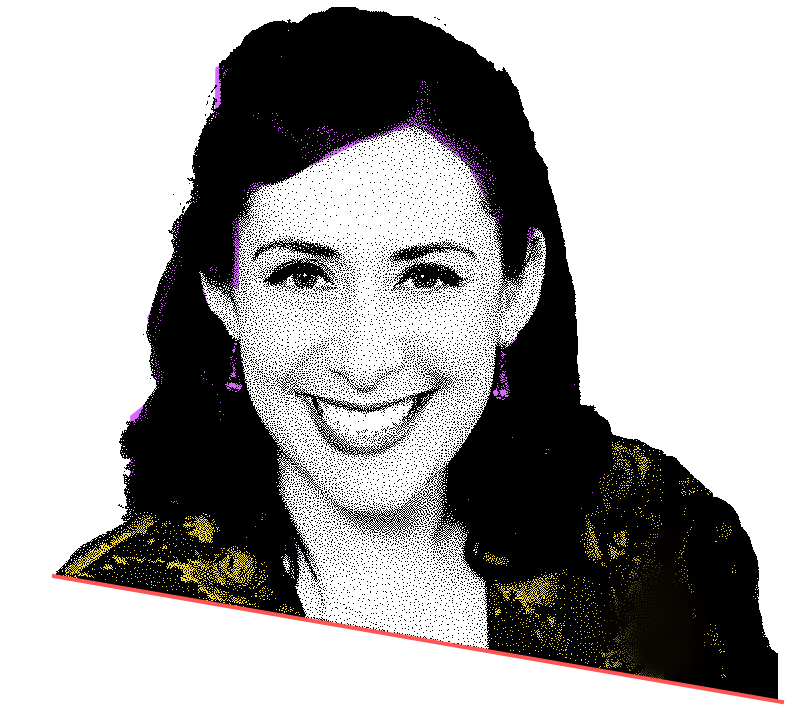 Charlene Quaresma, a Wealth Management Advisor that loves to sing and create art, joined the Board of Rock 'n' Roll Camp for Girls in 2018.  Charlene's particularly passionate around amplifying girls’ voices and is happy to use her skills as a networker and fundraiser to support the important work that Rock Camp does. Charlene believes music is organized noise and lyrics are emotional melodies.  Ever the “goth”, she loves finding the right song or band to heal a wound or celebrate an event and hopes to one day learn the accordion. 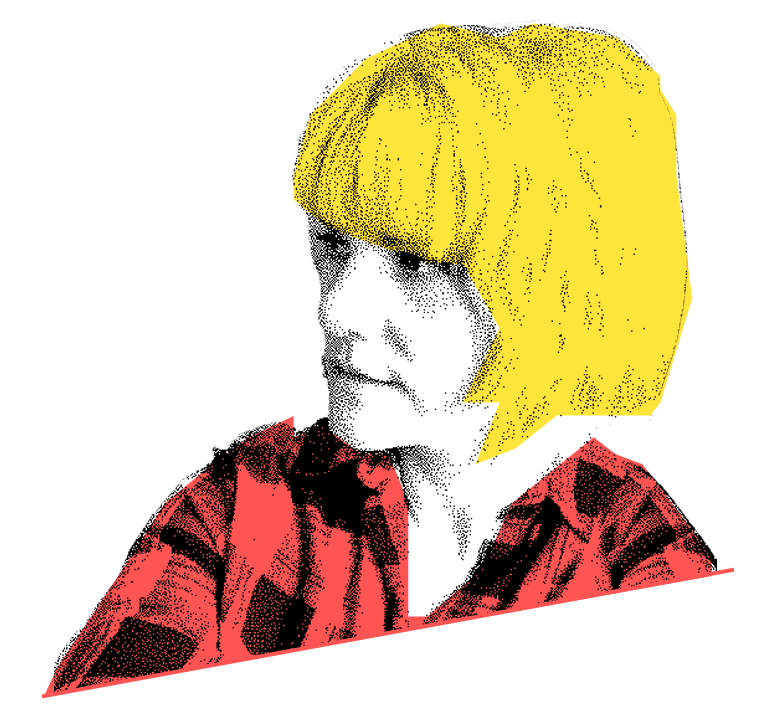 Jenny Logan is an attorney, teacher, activist, and musician. She joined the board in 2018 (???) because she believes in empowering young women and femmes through music and creative self-expression. Jenny has toured the world with various bands and hopes to one day get revenge on every cis man who assumed she was a merch girl.

Rock 'n' Roll Camp for Girls is a registered 501(c)3 non-profit organization. The full amount of any generous contribution, minus the value of gifts recieved, is tax deductable and greatly appreciated. Tax id# 83-1321280