Rock ’n’ Roll Camp for Girls was founded in 2001 as an outgrowth of a Portland State University Women’s Studies student project. In 2003, the organization moved into its own space in Northeast Portland and launched the Girls Rock Institute, an after-school program that provided opportunities for girls to get involved throughout the year. “Girls Rock! The Movie,” a feature documentary following four campers through their experiences at the 2005 Summer Camp, was released nationally in 2008. That same year, Chronicle Books published “Rock ‘n’ Roll Camp for Girls: How to Start a Band, Write Songs, Record an Album, and Rock Out!” based on early versions of the Rockin’ Road Map, a Summer Camp Program Guide.

Since those early days, Rock ’n’ Roll Camp for Girls has grown into a worldwide phenomenon with more than 100 camps in North and South America, Europe, Africa, the Middle East, Asia, and Australia (To find a Rock Camp near you check out the Girls Rock Camp Alliance, an international network for Girls Rock Camps around the world.) 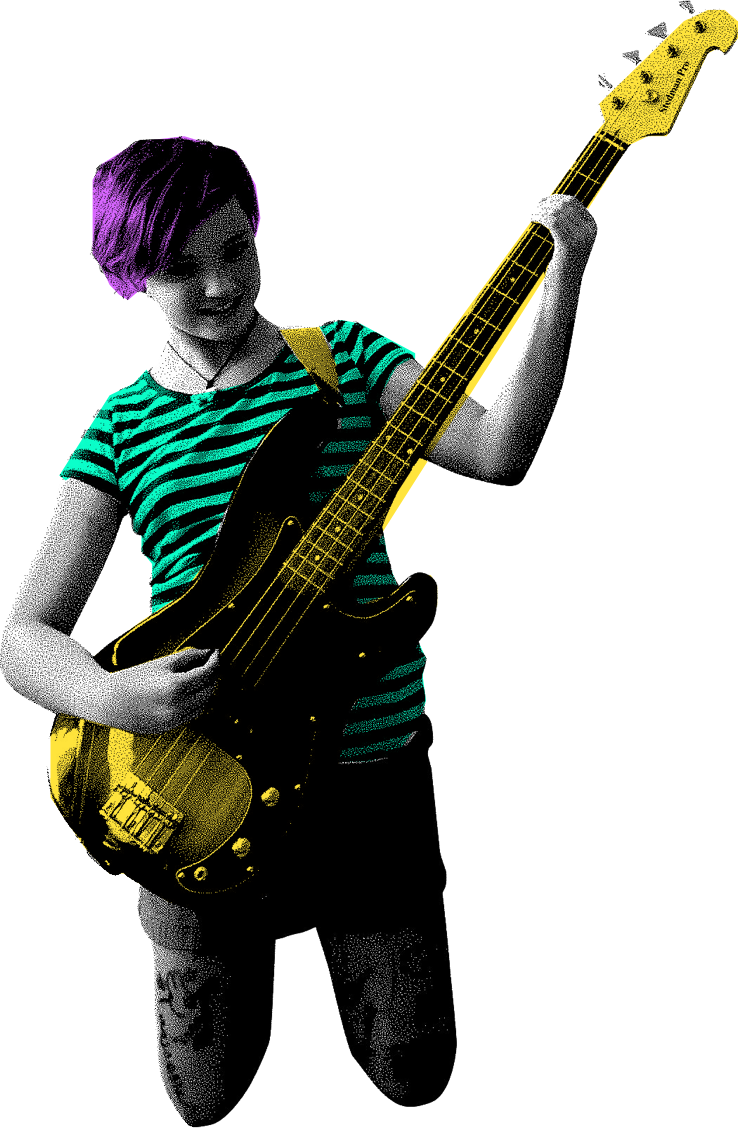 Rock 'n' Roll Camp for Girls is a registered 501(c)3 non-profit organization. The full amount of any generous contribution, minus the value of gifts recieved, is tax deductable and greatly appreciated. Tax id# 83-1321280